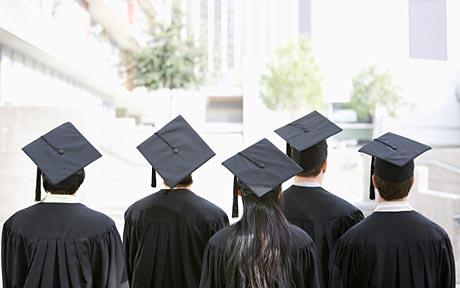 Investment in student housing more than doubled last year as it emerged as a relative safe haven despite declining numbers of students.

“Although the number of student applications and acceptances fell in 2012, capital committed to the sector has grown dramatically over the last 12 months,” said Jo Winchester, head of student advisory at CBRE.

“The marker is increasingly dominated by specialist student funds and developers, who are deploying large amounts of capital in the regions as well as within London, making student accommodation a healthy sector nationally. ”

“As an investment, student accommodation is relatively low risk and provides a secure income. Occupancy levels remain high, especially when compared to the vacancy rates in some mainstream sectors, and most university towns remain undersupplied.”

Demand for investment in student housing has been strong across the UK, with investment in the regions outpacing London in both 2012 and 2011.

The biggest transaction last year was the Dutch pension fund managers PGGM investment in a 60pc stake in the assets of the University Partnerships Programme, worth an estimated total of GBP840m.

Investment is student accommodation has risen sharply over the past three years, during the worst financial crisis since the 1930s.

According to CBRE, student housing is strongly outperforming other property asset classes. Last year, it delivered total returns of 9.6pc for investors, compared with 4.4pc for all office properties and 2.2pc for all retail.