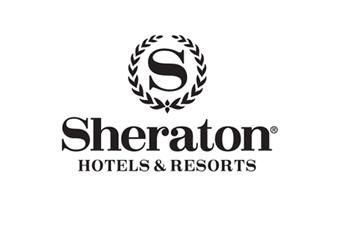 The Red Sea governorate agreed to provide a construction work licence for the Sheraton Hotel and Resort project to the Saudi-Egyptian Company for Red Sea Investments, according to a company official.

The official added that the company will inject EGP 2bn to the development of the resort located on the area of 82 acres in northern Hurghada.

Daily News Egypt revealed in the middle of March that the Council of Ministers Dispute Resolution Commission managed to settle disputes between the company and the Red Sea governorate regarding the Sheraton Hurghada Hotel.

The company is committed to moving the current road near the beach to behind the resort at a cost ranging between EGP 25m-EGP 30m, according to managing director, Abdul Aziz Al-Shuhail.

The governorate is committed to approve licences for the company within two months.

‘It was really difficult to utilise the resort in the presence of a road that shuts the resort from the beach, in fact, the road didnt even take into account the sanctity of the beach as its only four metres away,’ said Al-Shuhail.

The company will develop the project through the diversification of tourist products in it, Al-Shuhail said, explaining that it includes mansions, tourist housing units and a marina for yachts.

The company provides 50% of the hotels financial costs, with the rest provided through a loan worth EGP 1bn from Ahli United Bank.

Al-Shuhail said his company is considering beginning construction works as soon as possible, explaining that they are impatient to inject more investments in Egypt. This is especially so for this project that has been halted for more than 15 years.