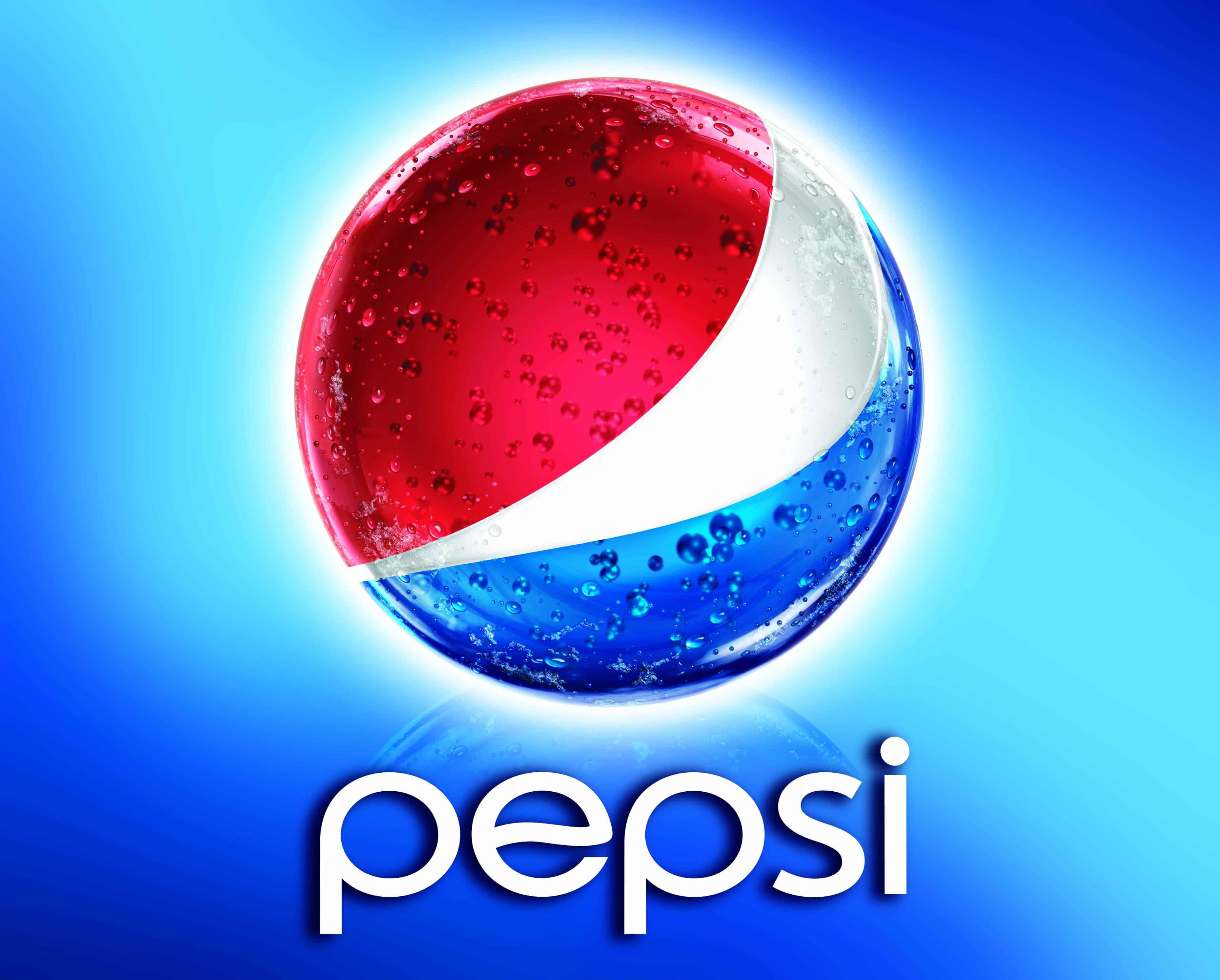 El-Sheikh added that in 2014, PepsiCo achieved sales of $US 1.2 billion in Egypt.

The conference will see 2,000 delegates from 112 countries come to Sharm El-Sheikh amid tight security.