Over 40 British companies launch trade mission to Egypt, biggest in over 10 years 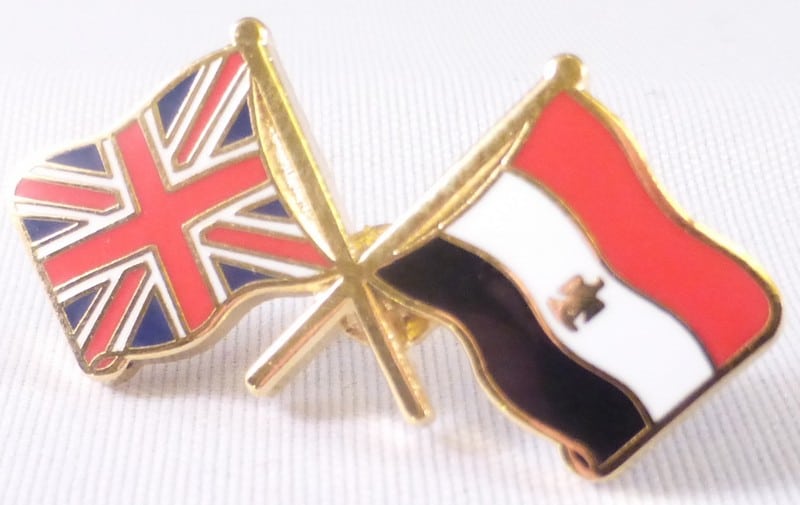 Britain launched its largest trade mission to Egypt in over a decade on Tuesday, involving more than 40 companies from the top foreign investor in the Arab world’s most populous country.

The meeting in a palace-turned-hotel focused on developing the energy, real estate and construction sectors, as well as drumming up foreign involvement in a vaunted expansion of the Suez Canal that aims to create an international commercial hub.

“It is part of an ongoing program of economic cooperation which will include more trade visits and U.K. participation in the March investment conference,” he said, speaking alongside Egyptian Prime Minister Ibrahim Mahlab and referring to a larger international trade meeting planned for the spring.

President Abdel-Fattah el-Sissi, who as army chief overthrew Mubarak’s elected Islamist successor last year, has presided over a sweeping crackdown on dissent involving thousands of arrests and including a law banning demonstrations without prior approval. Those measures have virtually eliminated street protests, and the government says it has stabilized the country.

Egypt has grown to rely on massive influxes of aid from Gulf nations such as Saudi Arabia, Kuwait and the United Arab Emirates to keep its economy afloat and buttress the state budget, which is deep in deficit.

“A number of sectors are interesting, first of all construction and infrastructure projects,” as well as power, water, retailing and financial services, he said. “One of the key elements of change obviously are the developments around the Suez Canal.”

The government says the $8.5 billion “mega project,” based on digging additional waterways for the Suez Canal, could boost revenues from the route connecting the Red Sea to the Mediterranean to $13 billion annually from its current $5 billion.

States and institutions, Britain included, are encouraging Egypt to press ahead with its declared efforts at economic reform. The government has so far reduced its massive fuel subsidies and plans to phase them out entirely over five years, granting limited allowances only to needy private citizens.