Number of tourists visiting Egypt increases by 12 per cent 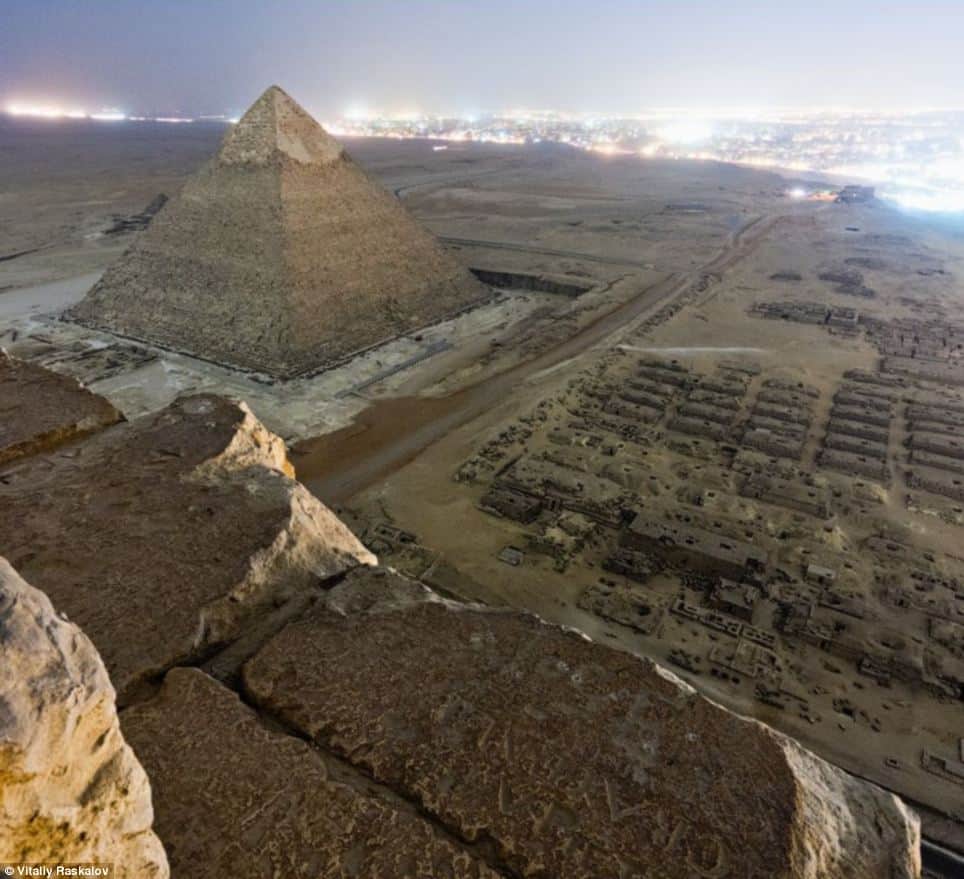 The number of tourists visiting Egypt in February 2013 grew 12% compared to the same month last year, the Central Agency for Public Mobilisation and Statistics (CAPMAS) reported on Monday.

The states official statistical agency showed that a total of 845,000 tourists visited Egypt in February 2013, slightly higher than the 753,000 who visited Egypt the year before.

The report said that the Tourism Ministry has unofficially stated an increase in the number of tourists by 22% as of March 2013.

This puts average growth of tourist numbers in the first quarter of 2013 at around 15%.

In 2012, Egypt witnessed a 17% increase in tourist numbers and a 13% rise in tourism revenues.