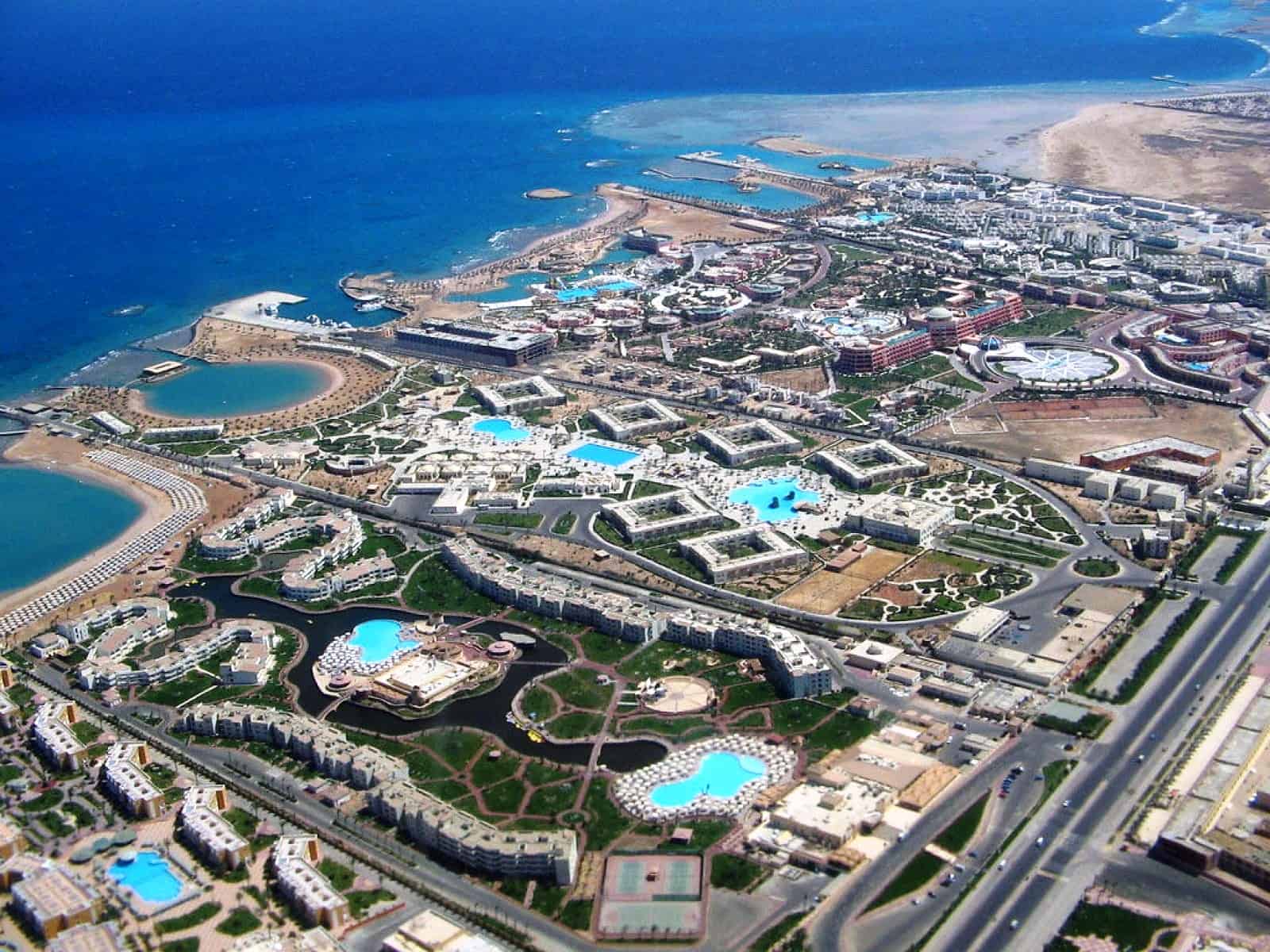 The Arab Centre for Tourism Media in Dubai has selected Egypts Hurghada, the city overlooking the Red Sea, the top tourist destination in the Arab world for the year 2015. Hurghada was in close competition with the Algerian city of Oran.

The final stage of the competition took place in November 2014. The results were announced on Sunday. Hurghada preceded Oran by 28 votes in the competition in which 15 Arab destinations vied for the top spot.

The annual competition is judged mainly on which city saw the most growth in 2014. The votes are cast by travel writers, journalists and tourism experts.
The Emirati city of Dubai won in 2012 while Sharjah won in 2013. The Omani city of Salalah came first in 2014.

Hurghada beat out Oran in its general infrastructure and services, according to the voters. Hurghada, the famous tourist destination, is the third largest city on the Red Sea coast.