Hurghada is officially top spot on the Red Sea 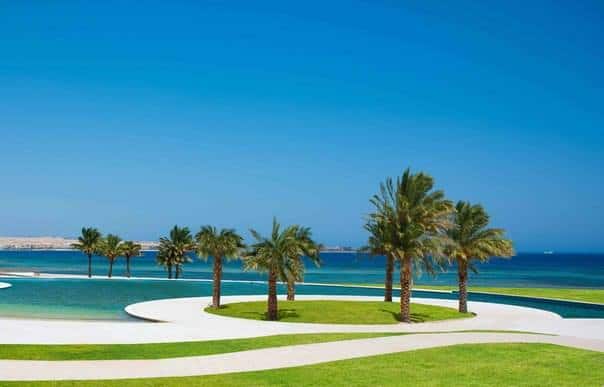 The Red Sea Chamber of Hotels targets increasing its share of the tourists visiting Egypt in 2015 to 50%, according to a Ministry of Tourism official.

This will occur through marketing campaigns implemented by the companies which work in the area, the official said.

The total number of tourists who visited the Red Sea area over the past year was 4.1 million tourists, representing an increase of 24.2 % in 2013.

The hotels and tourism resorts in the Red Sea Governorate acquired 41.4% out of the total number of tourists who visited Egypt over the previous year.

The number of tourists who visited Egypt last year reached 9.9 million tourists, achieving a $7.3bn income, according to the Ministry of Tourism.

The number of nights tourists spent in the governorate was 9.2 nights, while the average spending was $59, the ministry added. He also said that the governorate represented 30% of the total tourist income in Egypt last year.

Hurghada has the highest hotel occupancies in the Red Sea Governorate, according to Chairman of the Investors Association, which exceeded 45%. Rady expects that it will increase to 70% in all Red Sea cities.

Rady said the Red Sea Governorate has two airports, in Hurghada and in Marsa Alam, which doubles the areas potential to attract more tourists.

Despite the growth in foreign tourism in the first half of 2015, local tourism is still low especially in Marsa Alam, Rady said. Facilitating flights from Cairo to the area with low prices would increase occupancy rates in holiday seasons.

Flight price increases from Cairo to Marsa Alam is the main reason for the low number of visits to Marsa Alam, as per the chairman, where the ticket price exceeds EGP 2,000.

Ahmed Balbaa, Chairman of the Tourism Committee of the Businessmens Association, has criticised the lack of facilitations to flights to the area. Balbaa said: “An Egyptian family cannot pay, for example, EGP 6,000 for flight tickets only.”

According to Balbaa, the Red Sea area has many tourist places especially in Marsa Alam, but the high cost of tickets is standing in the way of the areas growth.