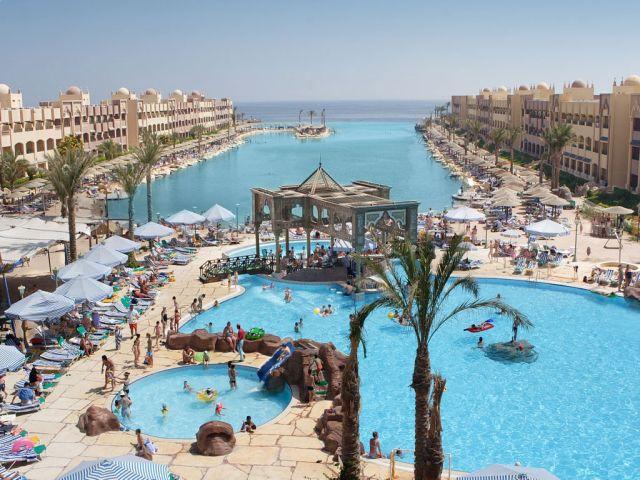 Airport manager Samy Abdel-Moneim told state news agency MENA that the airport witnessed an increase in flights Thursday, reaching 148 – 74 of which from international airports, and 10 arriving from domestic Egyptian airports.

Hundreds of buses arrived at the airport to transport the tourists to their hotels.

In a related development, secretary general of the Chamber of Hotel Facilities in the Red Sea Hatem Mounir stated that occupancy rates in tourist facilities has reached 88 percent, with an increase of three percent since the beginning of this week.

According to Mounir, some hotels have occupancy rates as high as 95 percent.

Egyptians flocking to Hurghada and other touristic destinations are celebrating the end of the Muslim holy month of Ramadan.