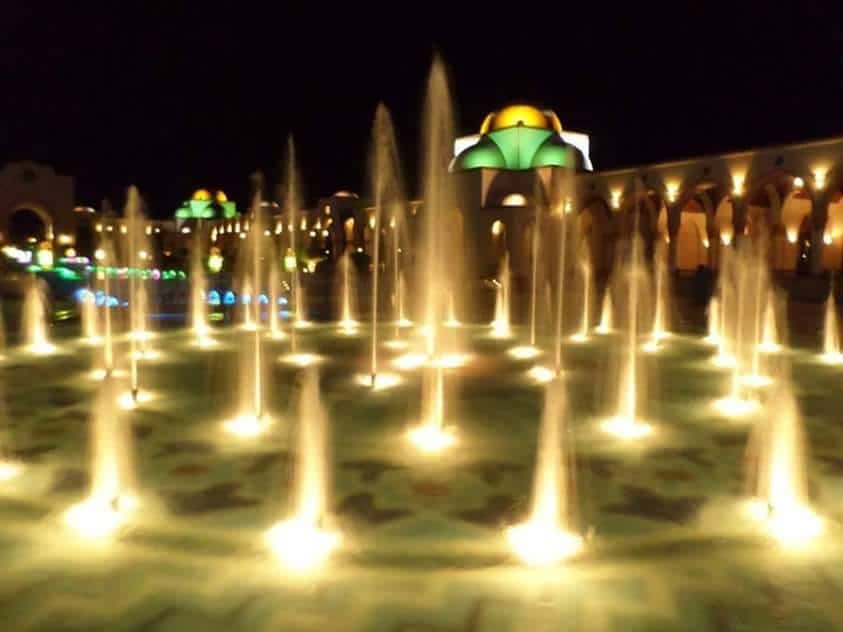 ‘Queen and pearl of tourist cities’ This is how named by the Arab Center for Media tourism, having won Best Arab tourist destination for 2015, according to a poll conducted by the Center among a number of other tourist cities.

Hurghada experiencing heavy demand from foreign tourists and Egyptians in Al-Fitr holiday season; to spend the holiday on the most beautiful beaches of the tourist cities.

Hurghada includes nearly 260 tourist hotel on the most beautiful beaches of Egypt; which is one of the most important tourist cities in Egypt and the world; in view of the picturesque nature.

Tourist expert said: That Hurghada hotels is experiencing a full-rooms in the Eid al-Fitr season, added, that there is in Hurghada lot of resorts and gatherings of tourism, including the resort of Sahl Hasheesh, which has an area of 32 million meters, and includes a 1560-room hotel, and 679 housing units, while waiting for the opening of 6 thousand hotel rooms and 6 thousand additional housing units included in future projects, as well as the amphitheater is famous for huge music concerts hosted by the leading Arab singers and attended by thousands of their fans.