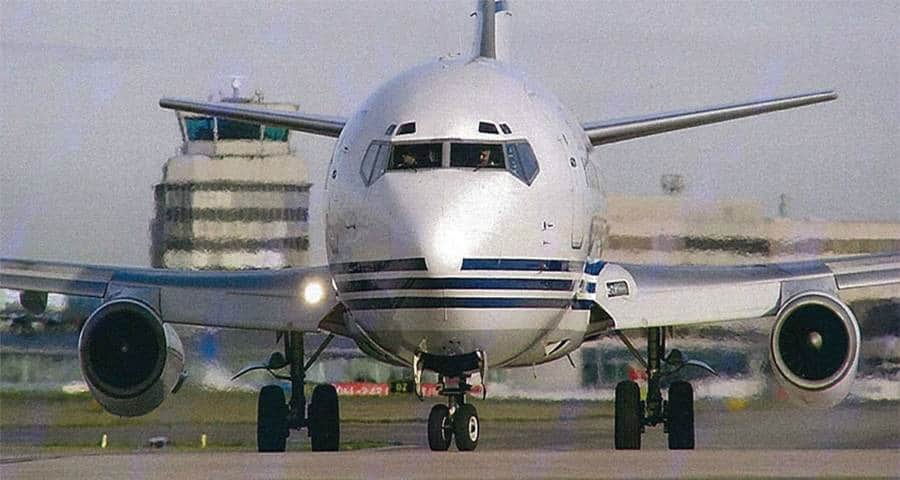 Hurghada this year have announced more flights from the UK and Europe due to popular demand of tourists to the city and already have started the process by adding extra flights from Birmingham International airport early this year.

Orascom Construction Industries has secured a new contract to build a complete airfield at Hurghada International Airport in Egypt worth EGP 532 million (USD 87 million). OCI will be responsible for the airfield, including a 4000m runway and parallel taxiway, connecting taxiways, and all airfield lighting, power supply and storm water drainage systems.

The Hurghada project is estimated to take 26 months to complete. OCI specializes in building airport infrastructure and in the past ten years has completed more than USD 440 million worth of airport related infrastructure contracts. The company is currently working on a USD 270 million contract for infrastructure work at Jeddahs King Abdulaziz International Airport in Saudi Arabia.

The airport (HRG) is located inland, 5 km southwest of downtown Hurghada in the El Dahar district. It has just one terminal and operates domestic passenger services to Cairo and direct connections to several European destinations. Currently more than 40 airlines operate flights from the airport, with services to cities in Western and Eastern Europe and to CIS countries. The airport has undergone massive renovations to accommodate a dramatic rise in its leisure traffic.