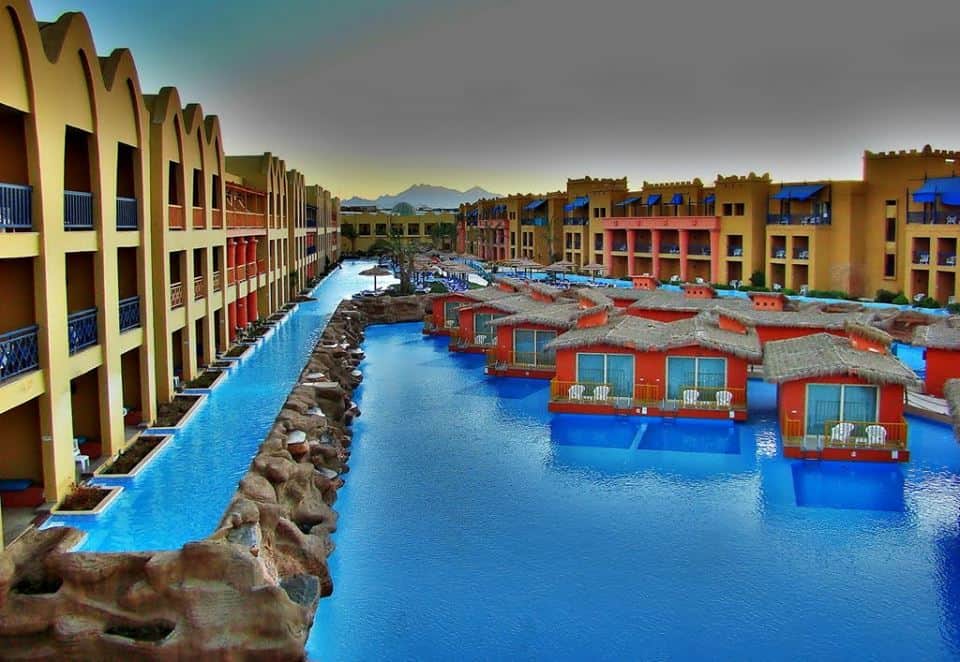 Occupancy rates for hotels in Hurghada and Sharm El-Sheikh stabilised this week between 50%-60% while declining to 25% in Cairo and 30% in Luxor, a tourism ministry official said.

The official said that occupancy rates in the Red Sea and South Sinai are stable compared to last week, and did not decline due to the fourthanniversary of the January 25 Revolution.

According to the Egyptian Hotels Association, the Red Sea and South Sinai regions hold 65% of the total hotels capacity in Egypt.

According to the official, who preferred to remain anonymous, Cairo, Luxor and Aswan have witnessed the lowest hotel occupancy rates over the past four years. Despite the decline, he said, there have still been improvements.

South Sinai Hotel Association member Abdelrahman El-Anwar believes the region is the best in terms of occupancy rates compared to other regions where rates are under 15%.

Anwar hopes that occupancy rates increase in the near future, especially in light of the economic summit for to support and develop the Egyptian economy scheduled to be held in Sharm El-Sheikh beginning in March.

The Ministry of Tourism launched a programme for Egyptians to visit tourist sites in the Red Sea, South Sinai, Luxor, and Aswan with prices starting from EGP850-1000 per person for three days.