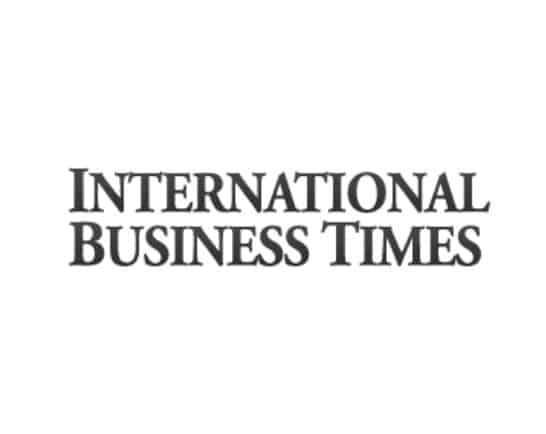 After helping 100s of British buyers purchase holiday homes in one of the most popular holiday destinations in the world, Go Investment have extended the help to buy scheme until December 2015.

Go Investments help-to-buy scheme was only temporarily to give first time buyers a chance to purchase a dream holiday home in the all year sunshine giving anybody a help to get on the overseas property ladder.

The scheme, which was launched by the Go Investment late 2014, allows future homebuyers with deposits from just £2,316 of a property’s price to buy a new-build apartment with sea views with the help of an interest free developers guaranteed payment plan.

But while 100’s first-time buyers have benefited, said Ben Radcliffe, sales advisor at Go Investment, the impact on the prices in the development will rise very soon. “We wanted to give everybody a great opportunity to buy a holiday home as most people can’t afford the luxury or get mortgages, even better it’s in a country 360 days a year sunshine in a fantastic holiday resort whether your single on low income or a family with a lot of outgoings.” he said.

However, he said most owners will only be using their apartments two to twelve weeks a year due to work commitments in the UK but can easily rent them out the rest of the year giving them an extra income.

“The advantages of taking this chance is not only getting on the property ladder but the weather in Egypt is all year round sunshine to get away from the terrible weather here in the UK and have the sun on tap whenever you want it plus the no stamp duty tax in Egypt under £50,000 when the average price of apartments is only £25,000 has made a big impact in sales for investors” he said.

Furthermore, Hurghada now named ‘Queen and pearl of tourist cities’ This is now named by the Arab Center for Media tourism, having won Best Arab tourist destination for 2015, according to a poll conducted by the Center among a number of other tourist cities.

Radcliffe added “Due to the tourism now in Hurghada hitting 97% occupancies in hotels during the school holidays, not only are our clients purchasing as a little getaway holiday home but a fantastic investment opportunity due to the amount of potential rental income and capital growth in the area”.