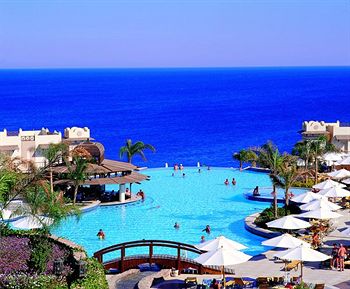 Arab, Egyptian and foreign bookings have raised the occupancy rates at Sharm el-Sheikh resorts during Eid al-Fitr to 100 percent; demand was so high hotel room prices were raised 25 percent, according to the Egyptian Tourism Authoritys Ahmed Shokry in comments to CNBC Arabia Tuesday.

“Promotional campaigns launched by the Ministry of Tourism starting last May in the Arab countries had a positive impact on the high rates of occupancy,” he said.