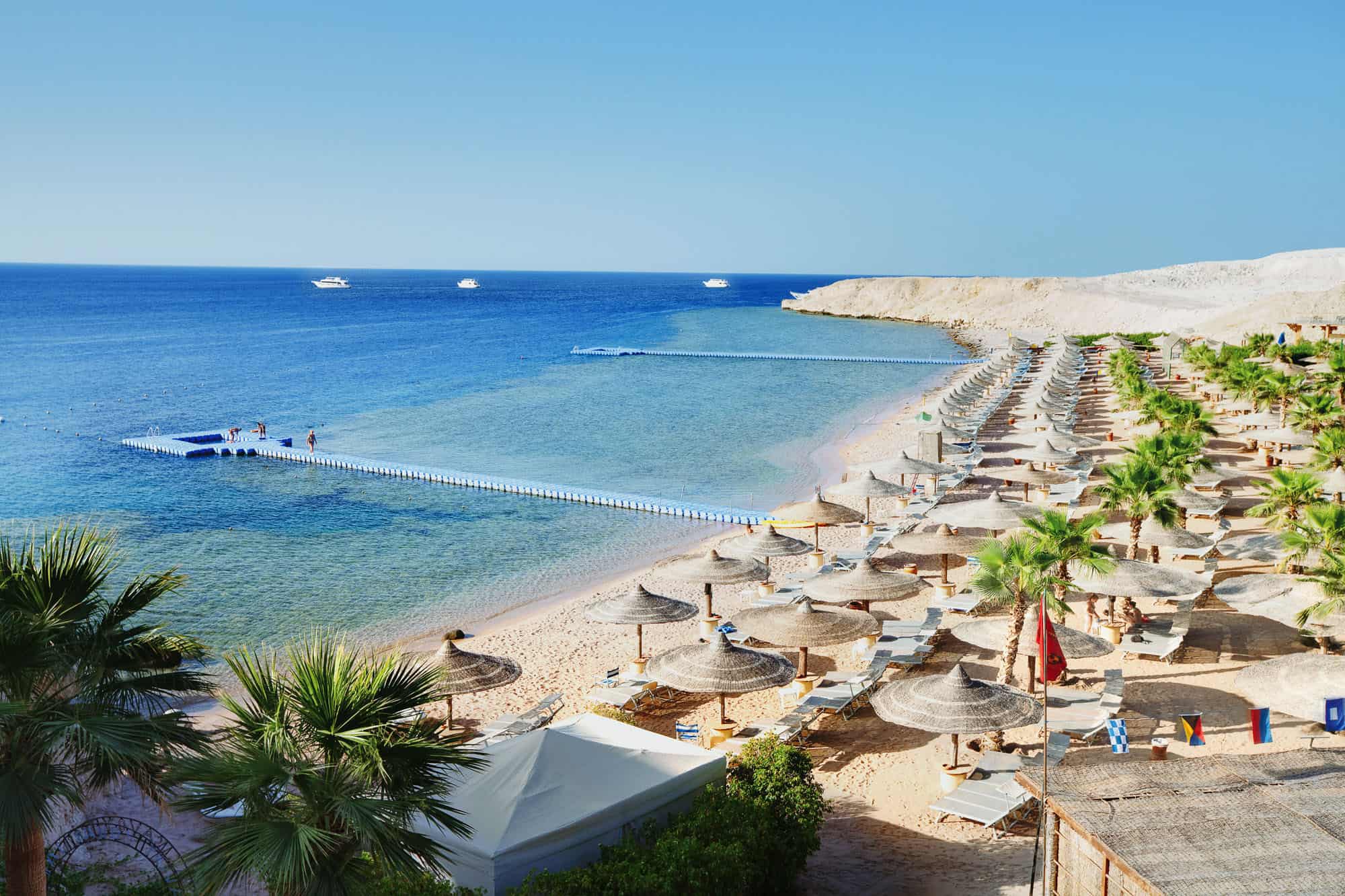 UKs periodical The Independent has published a report based on the worldwide travel forum by TripAdvisor users on the top places to visit during winter, especially for a Christmas vacation.

The Egyptian resort of Sharm El-Sheikh came in 3rd place on TripAdvisors users top choices to visit in winter, after NYC and Paris.

The list also included Dubai in the United Arab Emirates (UAE) for 4th place.
Sharm El-Sheikh is a city situated on the southern tip of South Sinai, on a coastal strip along the Red Sea.

– It is one of the Red Seas most cosmopolitan resorts and a perfect holiday destination year-round.

– It is also known to be one of the most popular destinations for diving across the world.

– Sharm is a year-round resort, hot in the summer, though pleasant and warm in the winter

– Sharms beaches are considered some of the best in the world