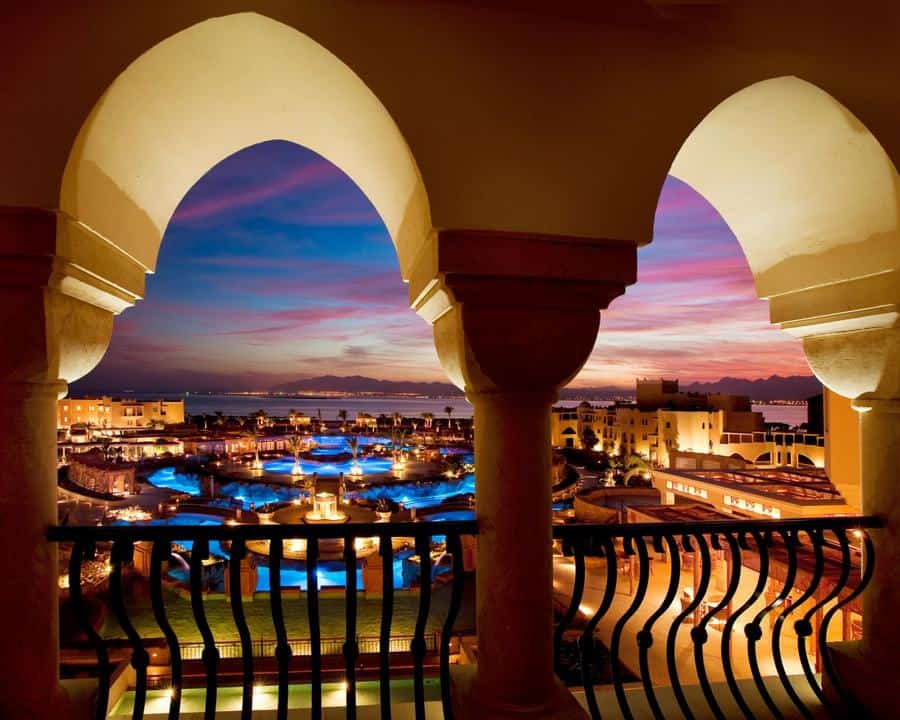 The Ministry of Tourism is seeking to increase Egypts annual tourist influx to 20 million tourists and raise tourism income to $26bn by 2020, according to a cabinet statement Tuesday.

Minister of Tourism, Khaled Rami, met with Prime Minister Ibrahim Mehleb to review a report on the ministrys strategic plan for the coming phase.

Earlier in April, Rami told Daily News Egypt that Egypt is targeting a 20% growth in tourist numbers next winter, and 15% next summer. He noted that the countrys tourism income was $7.5bn in 2014, a growth of $1.6bn compared to 2013.

The report showed that the tourism sector contributes 11% to the countrys GNP, and also participates in providing 7% of foreign currency.

The ministry aims to attract tourists with higher spending powers, and increase touristic sales over the Internet. It is also looking to develop and strengthen partnerships with airlines and tour operators to cover the expected increase in tourism flow.

The ministrys strategic plan also involves intensifying marketing campaigns and customising them to reach and attract different countries and cultures.

The Tourism Ministry further plans to shed light on Egypts undiscovered wealth, which include medical tourism, deserts and oases tourism, eco-tourism amongst others. Rami also indicated that the ministry aims to target promising markets as the countries of Scandinavia, china, India, USA and Japan.

The ministry will also follow up on the ongoing plans for growing hotel capacity which is authorised by Egypts Tourism Development Authority (TDA).

The plans involve expanding hotel capacity over a space of 64m sqm, with an expected total of approximately 142,875 rooms. Expansion plans are to be implemented in the areas of the Gulf of Aqaba, Ain Sokhna, Ras Sedr, the North Coast and the Red Sea.

The progression of the establishment and development of Ras Sedr airport over a space of 20m sqm, as well as the development of the Ras Banas airport will be managed, according to the ministrys long term plan.

The currently available rooms plus the ones that are being established will raise capacity for the coming years to accommodate about 34 million tourists, Rami highlighted.

Allocating lands for investors with distinctive projects that do not exist in Egypt could be the main focus in the coming phase, which will add value to the countrys tourism sector, Rami added.

He also said that this step could decrease the TDAs income by a small rate, however it will aid in raising the quality of the implemented projects.

The report said that growth rates at Red Sea hotels in Sharm El-Sheikh are increasing, and demand on Cairo hotels in March is gradually going back to the pre-revolution period.