Egypt tourism improved in May 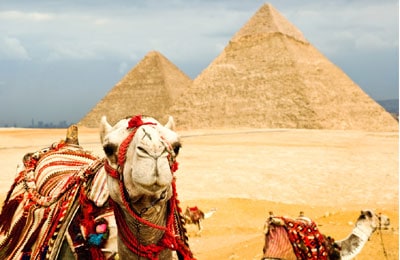 Tourism Minister Hisham Zaazou said tourism has improved last May compared to last April due to promotional efforts by the ministry.

“We are organizing many events in Sharm el-Sheikh and Hurghada to promote Arab tourism,” he said. “And the Ministry of Aviation is operating direct flights from Kuwait and Saudi Arabia to these two cities.”

As to tourism from Europe, which constitutes 70 percent of the market, Zaazou said Czech tourism was increased by 70 percent in May, Poland 44 percent, Ukraine 2 percent, while the UK has maintained the same level.

“We are also promoting to attract tourists from China, India and Brazil,” he said.