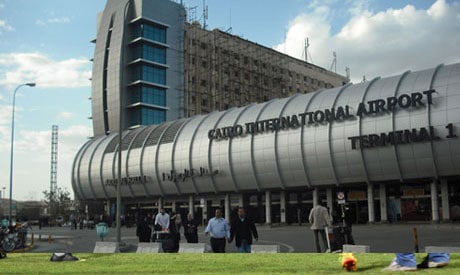 Egyptian government announces another big development project – a multi-use airport city to be completed by 2020.

Egypts government plans to build an airport city around Cairos international airport at a cost of LE80 billion, said Mahmoud Essmat, Chief Executive Officer of the Holding Company for Airports and Aviation.

The projects consultancy, AECOM, has already completed the feasibility study for the project, which includes five phases to be completed by 2020, Essmat said at a press conference on Saturday.

Revenues from the project are expected to amount to LE422 billion by 2040.

The airport city will include touristic, trade, entertainment, medical and educational areas built on environmentally friendly infrastructure on an area of 10 million square metres.

The ambitious project is expected to create 30,000 direct jobs and 90,000 indirect jobs.

Essmat expressed hopes that the project would attract investments from Egyptian and Arab investors.

Egypts government has recently announced several ambitious projects with the aim of increasing investments and boosting the ailing economy.

Earlier this month, President Abdel-Fattah El-Sisi gave the green light for digging a new waterway alongside the Suez Canal which is expected to boost revenues by 259 percent.

Net Foreign Direct Investments (FDIs) were $1.8 billion in the third quarter of 2013/2014, with the inflows mostly from the United Kingdom, United States and Arab countries.