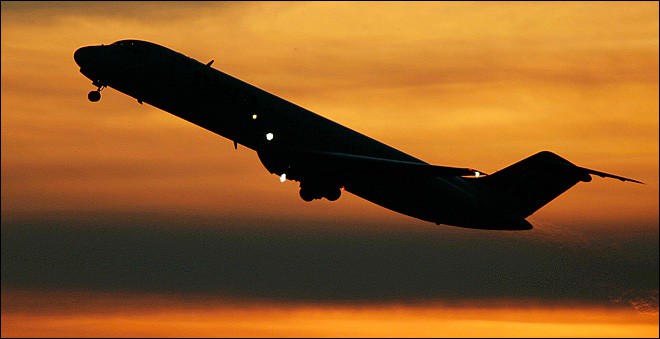 Egypt and Ireland signed yesterday the agreement for the exchange of air services that will pave the way for direct flights between the two airports in the Irish capital Dublin in the presence of the Egyptian ambassador and the Egyptian delegation of the Ministry of Civil Aviation .

It is expected that this agreement will promote tourism to Egypt and to increase trade with Ireland and increasing Egyptian exports to there, the agreement allows the Irish airlines to travel eight weekly flights for each of the Cairo and Alexandria, and an unlimited number of flights to the airports of Hurghada and Sharm el-Sheikh and Burj Al Arab, Luxor, Aswan and Flights directly to the three international airports of Ireland, a Dublin and Cork and Shannon, as the agreement coincides with the increase in the volume of trade exchange between the two countries significantly during the first half of this year.

It is worth mentioning that the negotiation of the Convention began in 2008, and the importance of this Convention in being pave the way for airlines in both countries for the use of airports and conduct direct flights between them both to stop in the cities of other countries or non-stop in order to facilitate the movement of tourism and goods between the two countries significantly