Disney in Egypt to attract even more investors 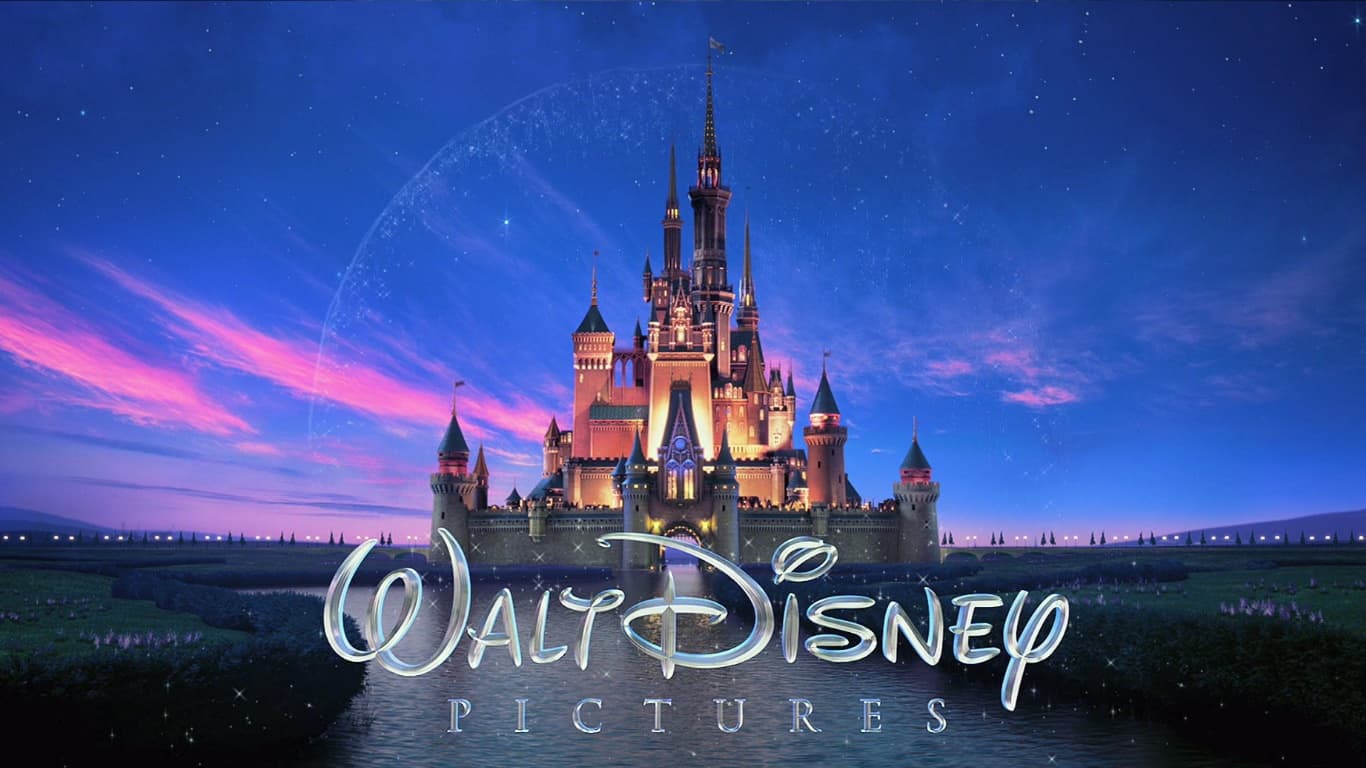 Presence of Disney World shows in Egypt is important message for investors that Egypt is safe and stable, says Salman

Disney World shows in Egypt sends an important message to domestic and international investors to Egypt that the country is safe and stable for investments, according to Investment Minister Ashraf Salman.

Salman added that the shows are particularly important for tourism investments, confirming that tourism sector revenues contribute 3.2% of the GDP and employs approximately 12.6% of Egyptian labour.

In a Tuesday press conference launching Disney World activities in Egypt, Salman confirmed that the Egyptian economys performance has improved, according to preliminary figures for the fiscal year (FY) 2014/2015. He added that the Ministry of Investment is working on the promotion of investments in various sectors.

Renna said the presence of Disney shows in Egypt 10 years after the last show is important for the company, and confirmed that Egypt is one of Disneys priority countries.

Salman said the government seeks to promote investments at various levels through foreign and Arab delegation visits to Egypt, coordination with international companies and the hosting of international conferences.

An investment conference will be held in Egypt in December, to attract businessmen and investors, and will be organised by industrial and commercial entities, Salman said.